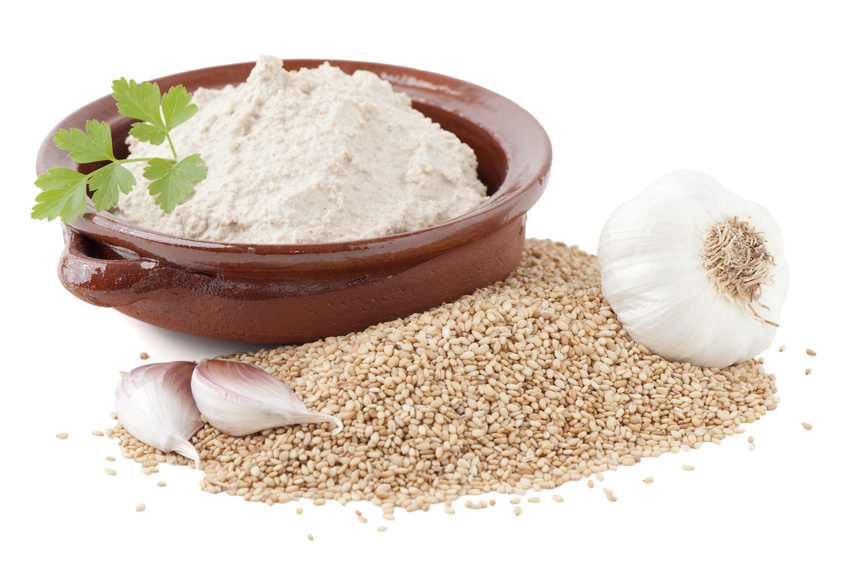 What is hummus and how is it made? The main ingredient in hummus is blended chickpeas, and other ingredients, such as olive oil, tahini, and lemon juice, are mixed in with the chickpeas once they are blended. While these are considered to be the base ingredients of hummus, several vegetables can be added to the mixture to create different flavors, as well. Adding peppers, for example, will create a spicy hummus dip, while garlic is commonly added to create roasted garlic hummus dip.

Hummus has a healthy nutritional value. There are countless recipes with hummus, and most of them add more nutrition to the base mixture. Hummus contains healthy amounts of vitamin C, iron, protein, fiber, folate, and vitamin B6. By adding more vegetables to the mixture, the nutritional value only increases. As a result, hummus has become a popular food to consume because of its beneficial nutrition value.

What is hummus? Hummus spread is a Middle Eastern food that has gained widespread popularity in the United States. The main ingredient in hummus is blended chickpeas, and adding more vegetables to it will increase its already-healthy nutritional value. As a result, hummus continues to be one of the most consumed Middle Eastern foods in the world.