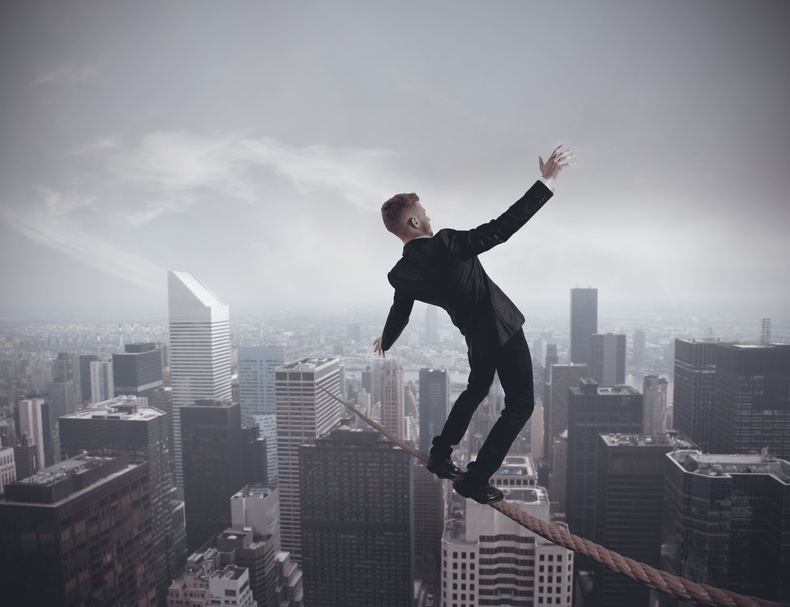 Did you know that, in 2012 alone, the state of Virginia arrested 383 people for fraudulent insurance claims? People abuse the system, and insurance is no exception. Insurance fraud takes two completely different angles. Fraud is either committed against subjects, denied of benefits and claims they should rightfully receive, or, perhaps more commonly, against insurance providers for fake, or unsubstantiated, claims. What are the most common types of insurance fraud?

You will not find faking your own death among popular life insurance tips. In fact, the practice can land you with a record, fines, and a fair share of jail time. Even so, that does not stop people from trying. Whether channeling Shakespeare’s Juliet, inspired by her ruse to get out marrying Paris, or simply desperate, real-life attempts do not boast a lot of success. A popular tactic is disappearing for a number of years, only to reappear years later, and claim severe memory loss. An example? British school teacher John Darwin disappeared on a canoeing trip in 2002, and showed up again five years after his presumed death.

Some of the most popular false insurance claims involve automobiles, and collisions. Staging a collision is a particularly popular scheme. Drivers brake without warning in busy intersections, or roundabouts, and then claim the other driver was at fault, typically for following too closely. Another common practice is “claims padding.” Automobile owners add to insurance claims by urging mechanics to fix dents, and other small problems, unrelated to the accident. Drivers then try to claim these fixes, committing fraud against their insurance company.

One Thought to “Are You Prepared for the Consequences of Insurance Fraud?”